The weather is suitably dismal for a day of post-lots-of-stuff blues. Grey, + 7 degrees. 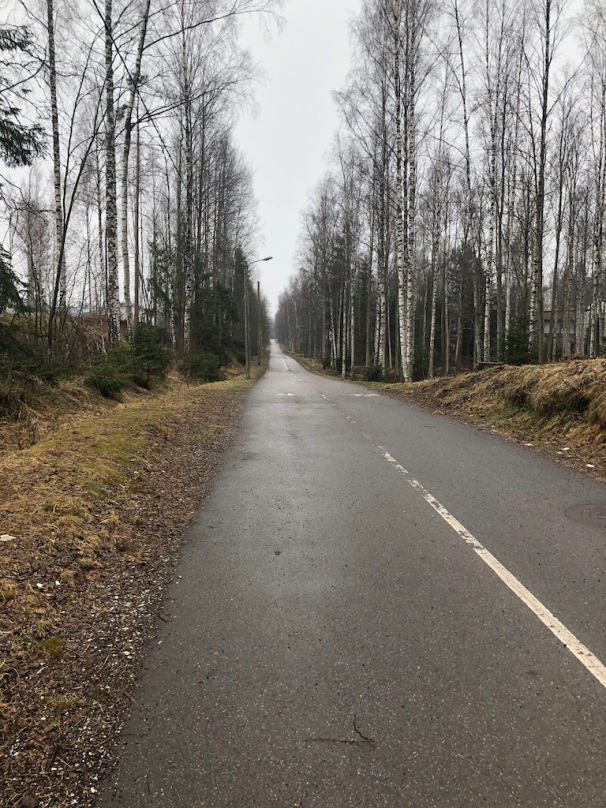 I have something of a day off – just a meeting in the evening. The mini-depression I foresaw seems to be arriving today. When you have been running around like a headless chook, it is not easy to stop, even when you know that is exactly what you should be doing. So I will try to force myself not to do more than take care of a few simple tasks on my to-do list. When so much of your work goes on in your head, it is not exactly easy to separate work from leisure…

I have managed to not do much work. But I can’t turn my mind of.

Does confidence breed success or success breed confidence? I think the latter is quite old school – the thought being that hard work makes for know-how or skill, which then leads to success, which leads to confidence. The modern train of thought I seem to be picking up around runs the other way: build up confidence and people will succeed because they will be able to perform to their best ability (and pick up the necessary skills on the way). The end result might be the same, but the mental process is quite different.

I’ve tried to think about this by comparing it to my own experiences both as a musician and as sportsman. In cricket, I am not a good starter. But if I start off well, my confidence gradually rises. How I feel has always had little to do with how I am coached or talked to by the captain, it’s just how I am. This is interesting to compare with singing and conducting. As a singer, my confidence is quite dependent on what kind of voice I think I am in and varies between strong and neutral. As a conductor, I have no problems with confidence.

Why is this? Why is my confidence so dependent on what I am doing? I think the simple explanation is that my confidence is highest where I trust my skills most. If I were more skilled as a cricketer, I assume my basic confidence would be higher. OK, I assume you are already ahead of me: to me, this seems to say that confidence is more a result of skills and success than the other way around, at least in my case.

So for me, the method is to concentrate on improving the skills of the choir. Even though this period usually tests the confidence of the choir and the choristers (so much of the work is finding flaws and pointing them out), I believe it will in the long run lead to a healthy confidence based on trust in these skills.

There was an article in a Finnish newspaper in January, in which a professor of psychology was quoted saying many things that struck a chord in me. She pointed out that most studies on leadership concentrate on the actions and words of leaders in complete isolation from the context in which they work. She claimed that people tend to see the leaders as adults and the subordinates as children, who have no real responsibility for the dynamic. She also criticized the assumption that the leader is always responsible for the motivation of the workers. Leaders can at worst destroy motivation and can at best awaken it, but in the end, motivation comes from the workers.

The same way confidence ultimately comes from the singers. Again, a conductor can both awaken and destroy confidence, but in a normal situation, it comes from the individuals. If my confidence on the cricket field is down, all it takes is a bit of success to lift my confidence considerably, while each failure eats at it. And the better I am, the more likely succeeding is. Ergo, as a conductor, my task is not to nurture confidence as such, but make success possible for my singers – this means working on both their individual and collective skills and making sure we know the music as a collective – and to trust that this will, with time, see a healthy rise in both individual and collective confidence.